There are many fraud including GST fake invoicing which mean claiming input tax credit Fraudulently & claim refund against Goods and Service Tax. The issue of fake invoicing has a serious impact on our economy which is not impact now but impact in long run. The cases of GST fake invoices fraud are making hit on government pocket in COVID – 19 Pandemic when the Government is already struggling with low revenue collection .

Firstly know the meaning of fake invoices : when a registered person issues a tax invoice without actual supply of goods or services or payment of GST then such invoice is fake invoices And this is also known fake invoicing fraud. Taxpayer is not issued GST fake invoice for only taken input tax credit but issued for many reasons which involves:

Final decision taken by GST authorities after investigation for both supplier as well as buyer.Once the fraud is proved authorities take following actions:

For minimizing the fake invoice fraud the government took a great step for avoid this fraud i.e.. insert an Input tax credit statement which is called 2b, implementation of e- invoicing & planning for more action to be taken .

ALL ABOUT GST REGISTRATION

How to furnish LUT on GST portal and why

All about gst payments and refunds. 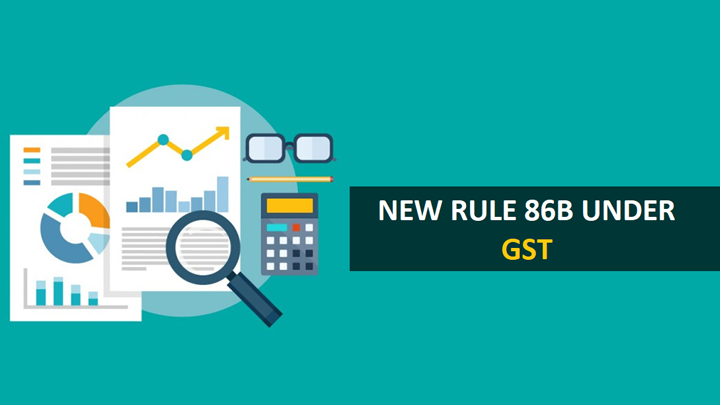 Rule 86B under GST

How to raise a complain on GST payment issues

All about Invoice furnishing facility